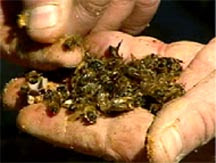 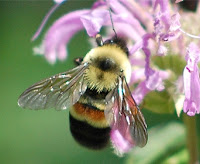 Of course Health Canada will take some time to come to a decision - this is a government bureaucracy after all. During that time the manufacturers of neonicotinoid pesticides will lobby the government vigorously. It's a good time to get a cool drink, a pen or laptop, and write a letter to your MP expressing your views on this issue.
Posted by Clement Kent at 3:15 PM